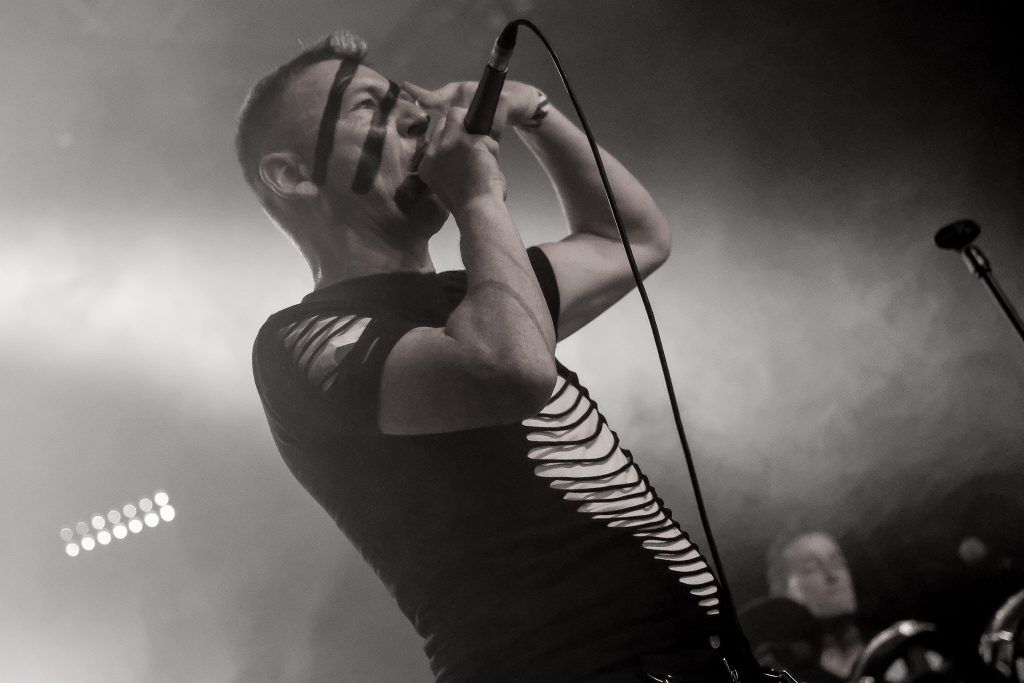 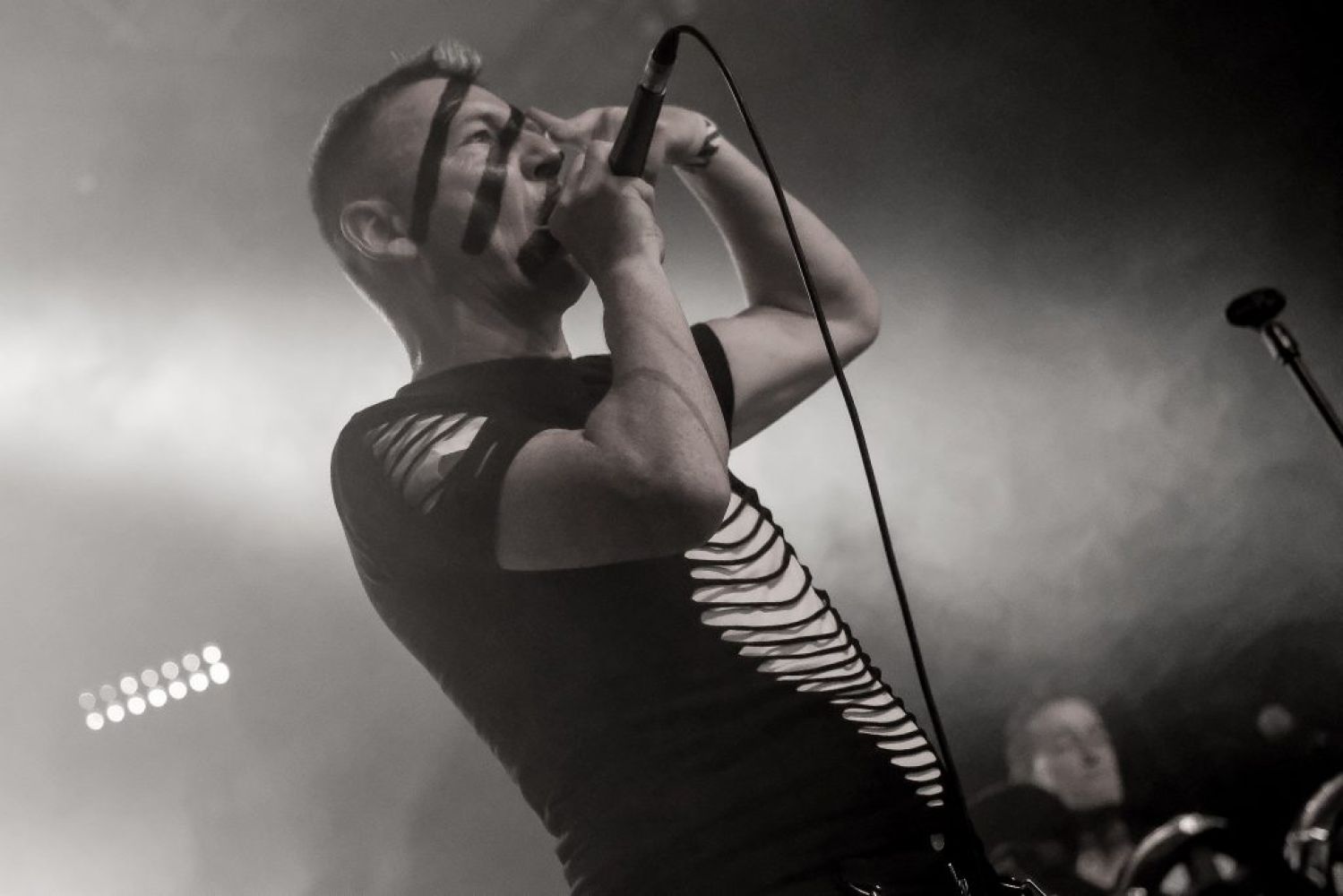 Belgian-origin Pro Patria was founded in 1988 by keyboard virtuoso Peter V. (aka PVC) and quickly evolved into a dark EBM style. They released a number of successful demos during the early nineties and eventually signed with the German Celtic Circle Records, for which they produced a first full CD “Quod Erat Demonstrandum” and a maxi CD entitled “Hard Times”. The bankruptcy of their label and personal problems, however, brought the project to an untimely halt by the turn of the millennium.

In 2017, Pro Patria returned with a performance at the Familientreffen EBM Festival near Leipzig, Germany, and this encouraged the band to produce a new full CD “Back to Basics”.

The following year the band played live i.a. at the famous W-Festival.

In 2019 Pro Patria recorded their third full CD “Executioner” and work started on the album “Godless” which was released in early 2021. Currently the band’s finalising their fifth album which will be called “Piercing Through the Armour”. Release is scheduled for spring 2022.

Over the years, Pro Patria developed its own, distinctive sound, characterised by a myriad of different layers and harmonic complexity. Their often strong lyrics advocate a healthy mind, human rights, concern about the environment, a strong aversion towards fascism and critical about religion.

©  Into The Dark Bookings. Alle rechten voorbehouden. Design door We Cre8 It.