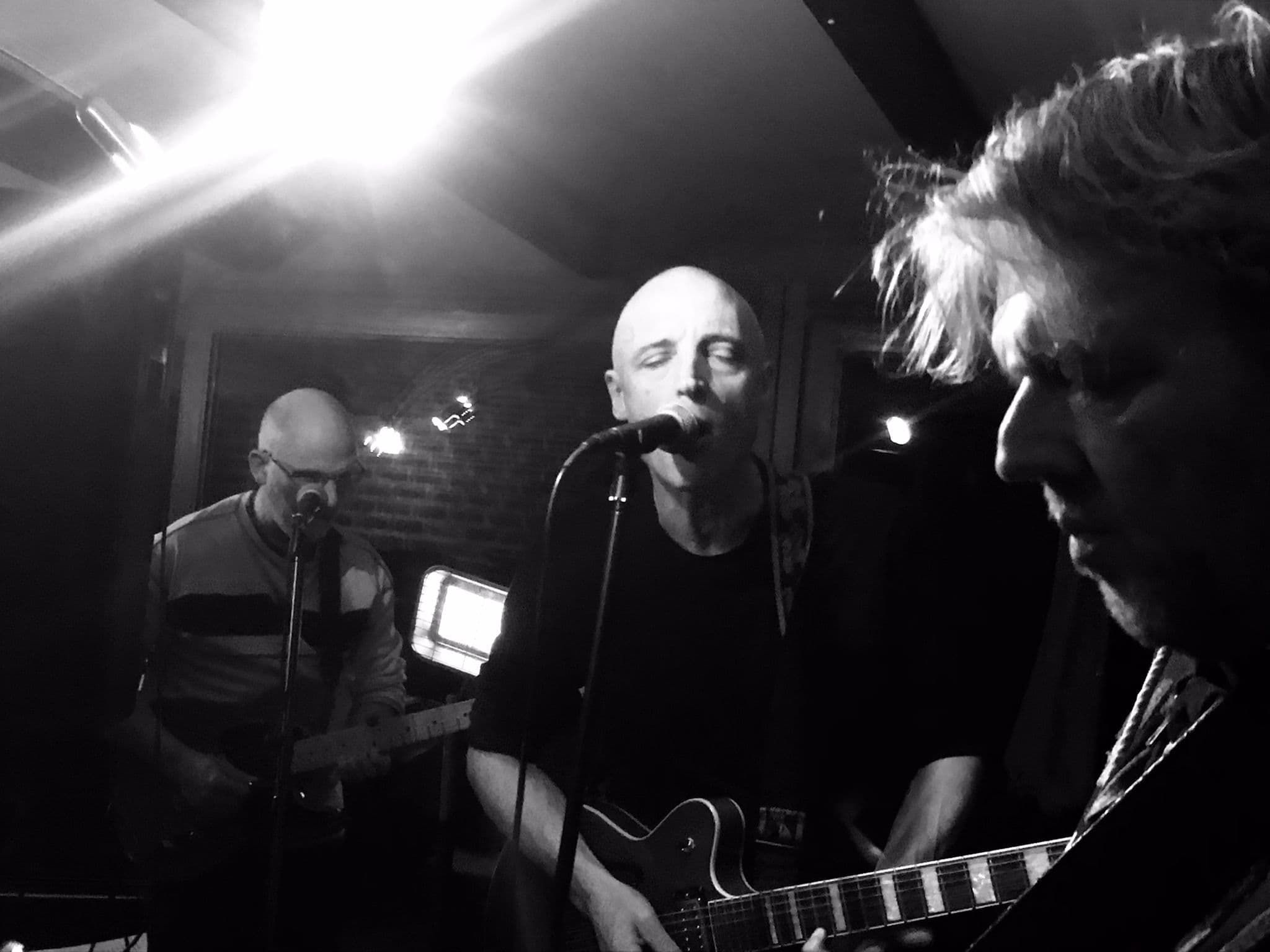 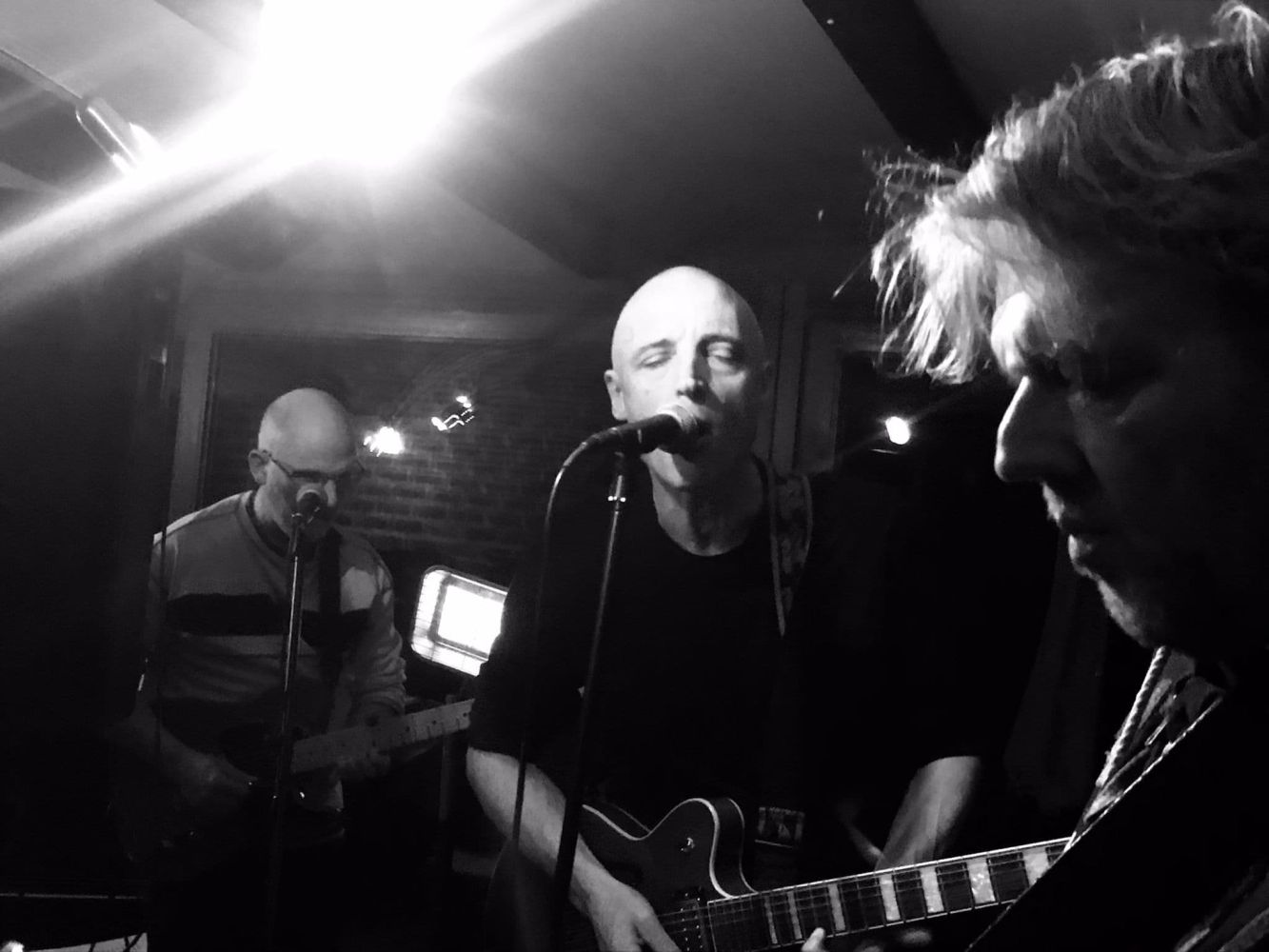 Factheory is a band build with the ashes of many more or less alternative groups of the 80s, 90s and 2000s (Dirty Time, Petit Futur, Amazing Games, Unsaid ... among others) Factheory represents a successful compromise between a darkwave with unstoppable melodies and a postpunk rock with electro trends.

FACTHEORY are referring to the legendary FACTORY label that saw the birth of Joy Division, a major influence for all members of the band, even though the musical style evolved into an almost romantic melodic postpunk with influences as diverse as Fad Gadget, The Stranglers or Wire.

Singing in turn in English and French following the harmonic inspirations of the songs, Factheory's repertoire seems to have found, after five years of existence, and in the stability of its line-up, consistency and homogeneity, both in its sounds than in his musical approach.

In October 2021, his third ep 3Sand1D was released, a four-track CD on the independent label K1L records, a label on which their first demo Weekend at the black studio was released in 2018 followed by the 4-track ep Stockholm in 2019.

Faithful result of their ability to compose unstoppable songs, the group offers this time, two titles in French and two titles in English which will also be found on the vinyl whose release in January 2022.

From now on, a successful mix between dub and electro-pop at Shelter, supercharged punk-wave, passing by the catchy rock of Subutex or even, Often, long hypnotic and twilight melody, we soak up this singular universe while letting ourselves be carried away by their catchy melodies.

A new single on K1L records, Black My Heart, is available since may 2022. Two tracks, Breathe and Never alone (included also a psychomix of this last song).

©  Into The Dark Bookings. Alle rechten voorbehouden. Design door We Cre8 It.